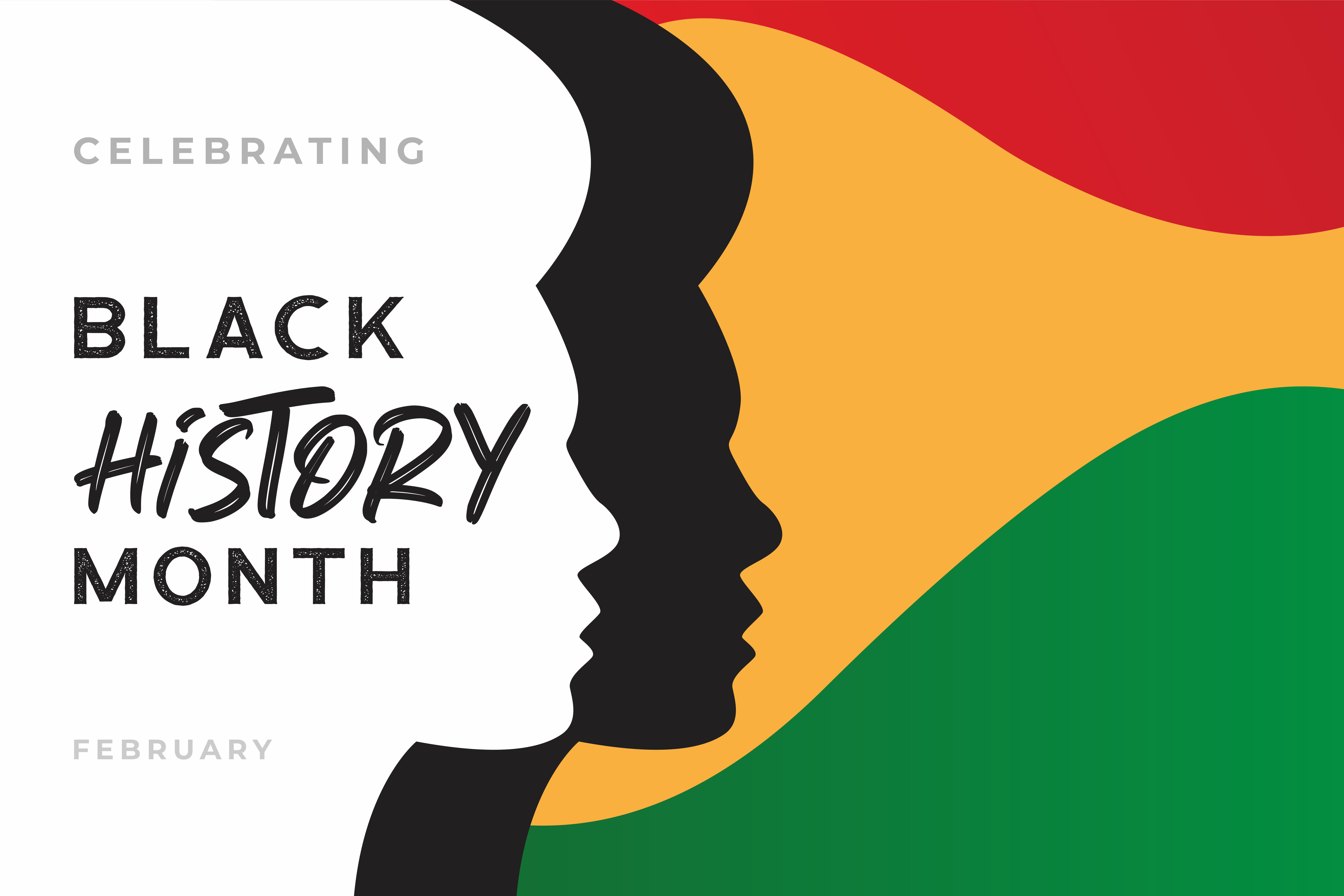 Healthcare, as an industry, tends to make progress in ways unlike any other industry.

It seems appropriate then, that as we celebrate Black History Month, we highlight a few of the many contributions that black Americans have made to healthcare as we know it.

Take your morning (or afternoon) coffee break with us, and read about these extraordinary individuals.

Celebrating the contributions that African-American individuals have made to medicine acknowledges the importance of diversity in healthcare, including radiology.

This is especially true for your patients!

Racial and cultural similarities can be important in the patient-physician relationship. They may encourage patients to seek care, and make them more satisfied with their healthcare, according to the 1994 Commonwealth Fund's Minority Health Survey. This is notable in radiology, where patients may be nervous about imaging results and need a positive experience.

We at Novarad are grateful to all pioneers in medicine, especially this month as we pay special honors to the brilliant and resilient black Americans who have contributed to advances in healthcare and society in many different ways. 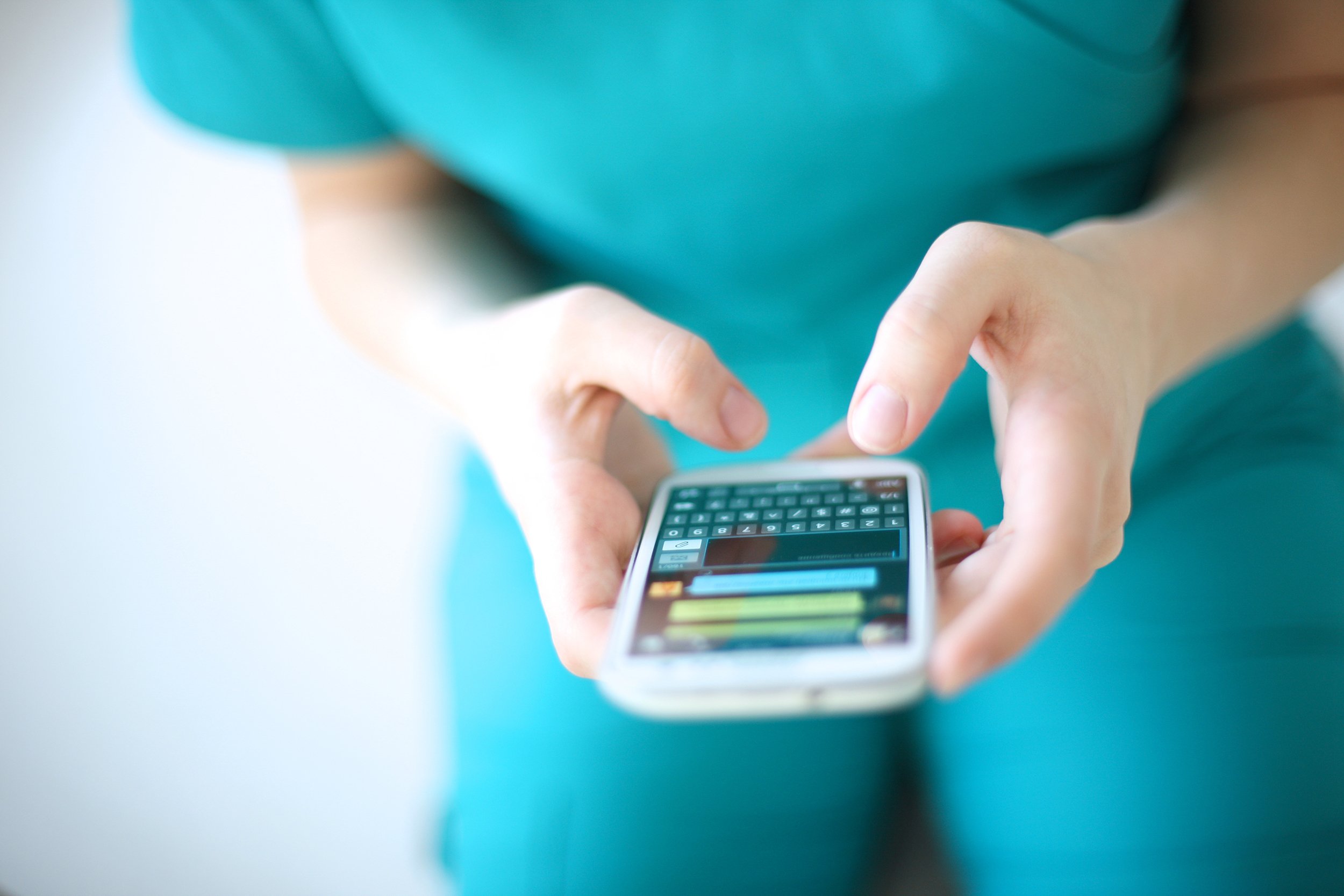 Get Creative With Your Radiology Learning

From preschool to med school, the COVID-19 pandemic has made education more complicated for everyone, but it's also providing opportunities we've never had. 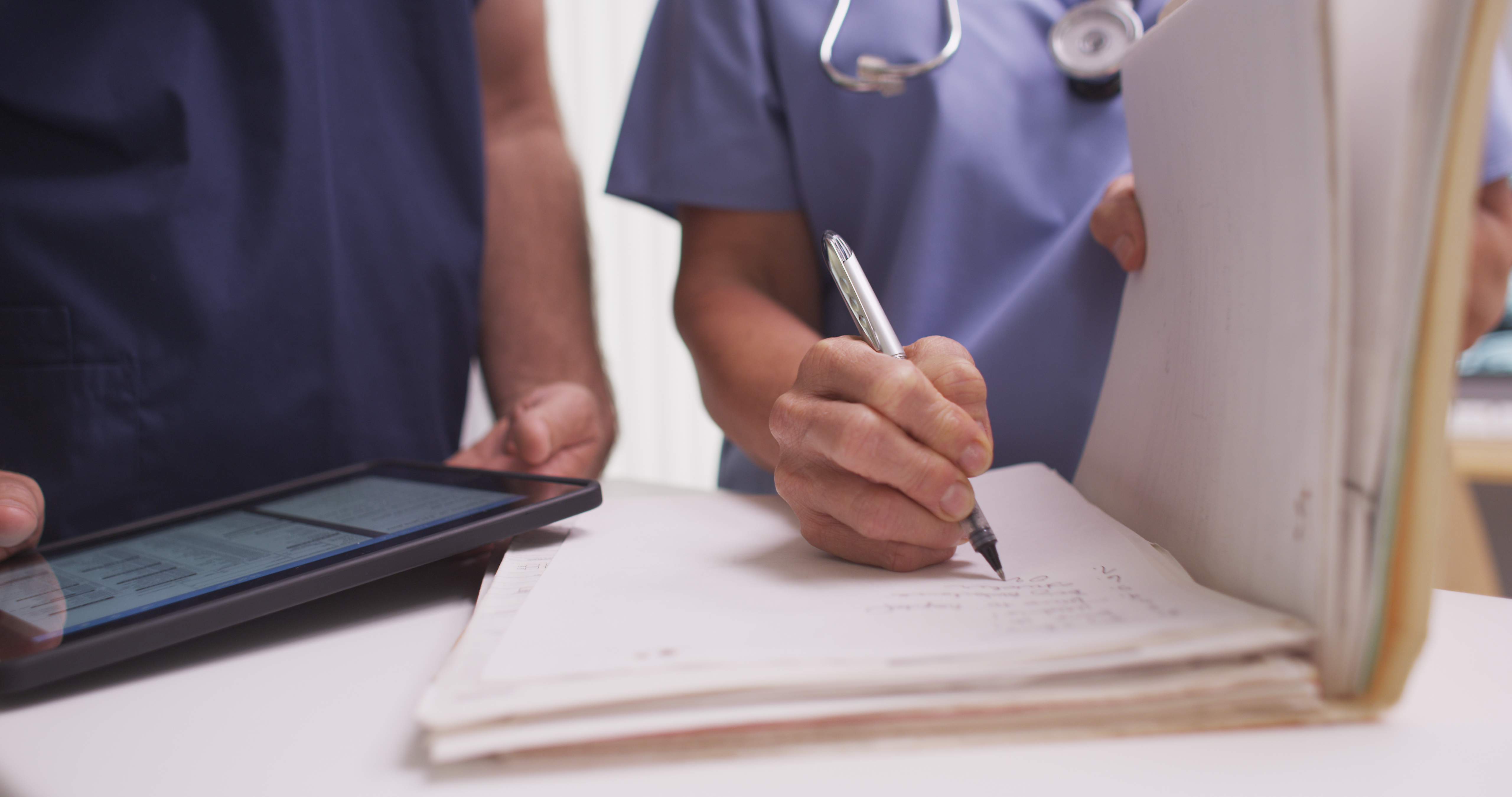 How Should You Structure Imaging Reports? Ask the Ordering Physician

What’s the best way for radiologists to report on imaging studies? It may depend on the ordering physician.